About our badminton club

If you want to know more about us... this is the right place!

FIEDERBALL IZEG was founded on 12 July 1982 with the aim of:

as fixed in the statutes.

The club was evolving rapidly due to the growing number of people interested in the sport of badminton. From the beginning, the sport-minded education of young players was a fundamental basis of the club. This allowed us a progressive growth of members during the first years and so to build a flagship team playing in the highest national division between 1993 and 2016.

The titles of Luxembourg Champion in 2009 and winner of the Luxembourg Trophy in 2003 can be considered as the highlights for the club. In addition, FIEDERBALL IZEG was the first Luxembourgish club to win a match at the European Club Championships.

In order to progress and improve our structure as well as the quality of our players, FIEDERBALL IZEG decided to participate actively in the PRO-Club labeling project started by the Luxembourgish Badminton Federation (FELUBA) in 2018, where we were able to achieve the GOLD label, which means the second highest posssible award, handed over on October 28th during the yearly Luxembourg Youngsters International Tournament at the Coque.

On October 26th, 2019 we were awarded the highest possible award, the Platine label, as a recognition for the excellent work performed during the year. 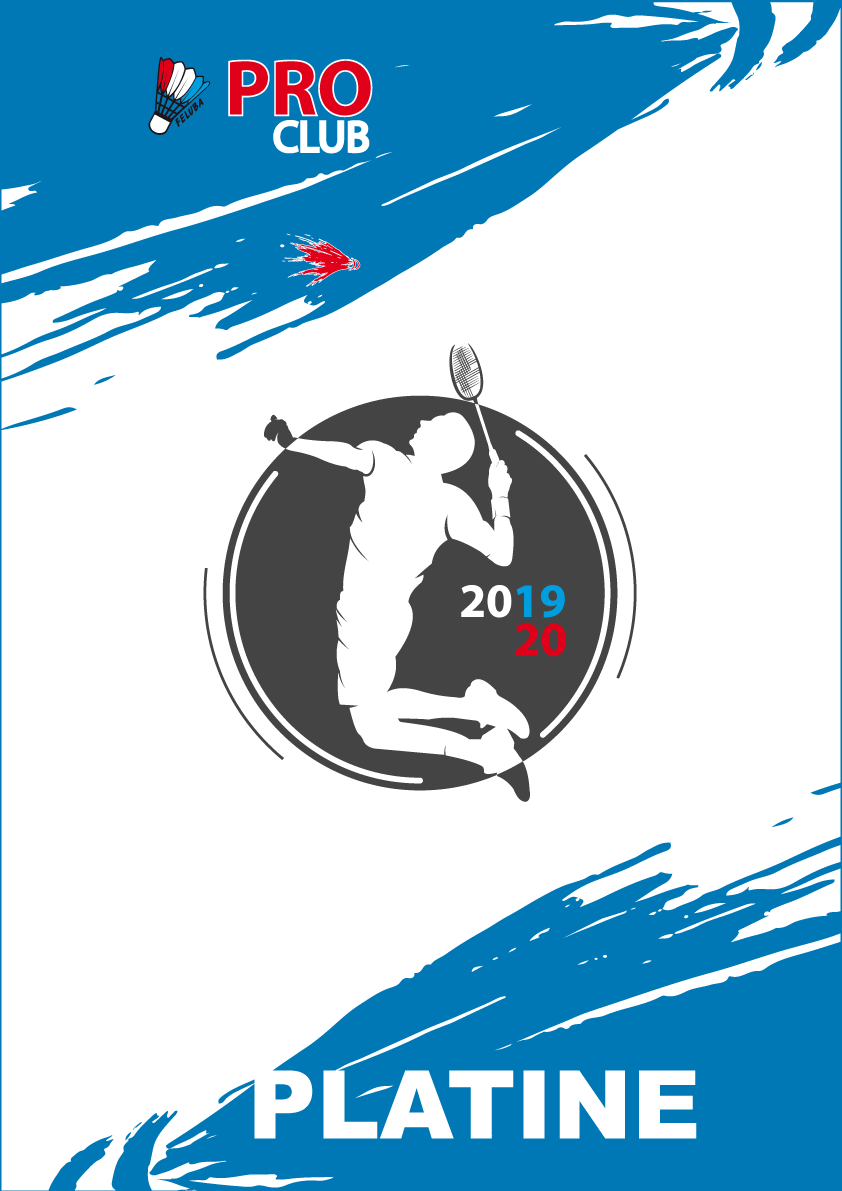 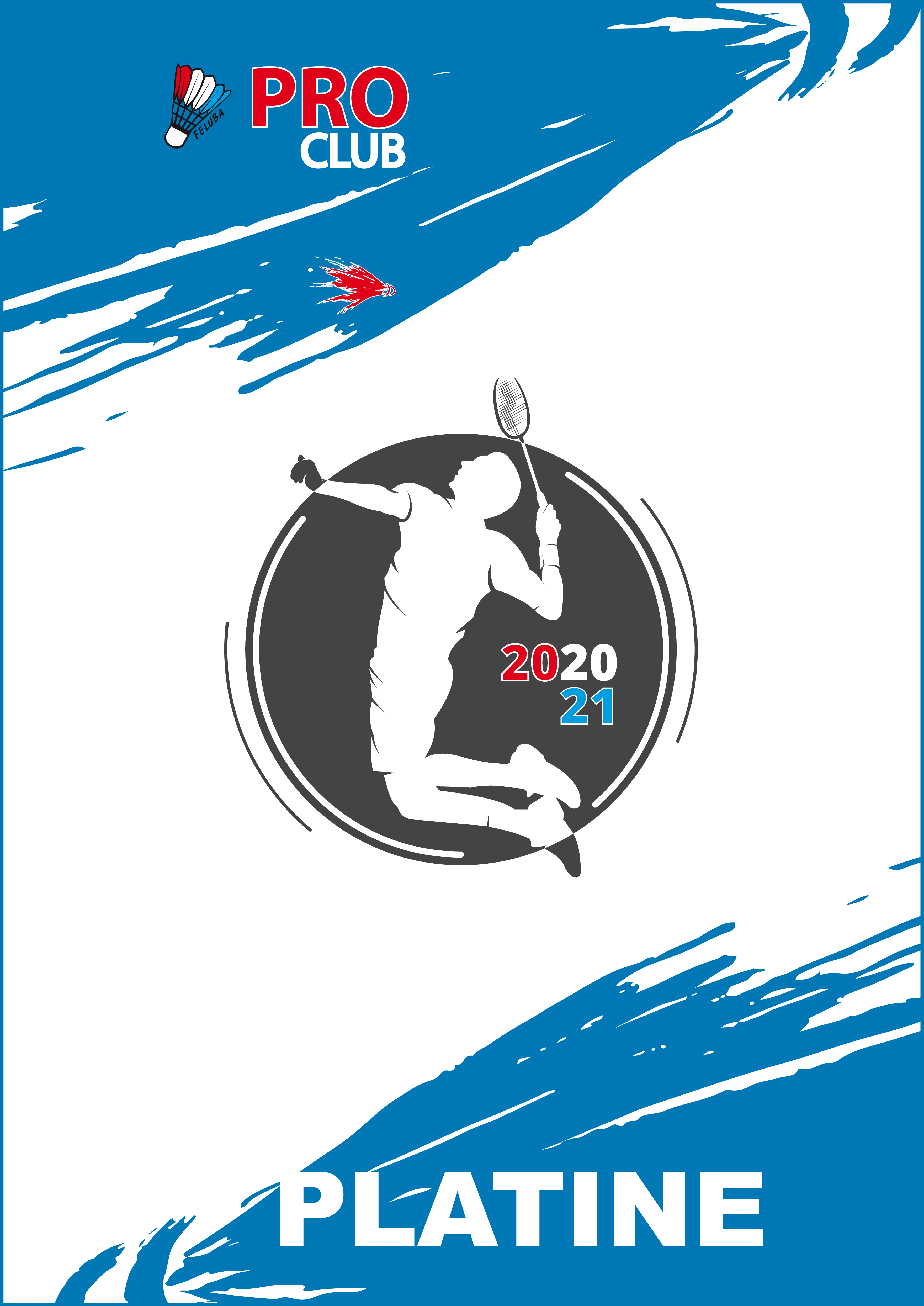 The members of our committee are the backbone of our club.

Our national champions who have shown exceptional skill at badminton.

For the little ones starting out on a lifelong love of badminton or for adults who chooses to swing a badminton raquet.
Beside our mother language luxembourgish, we speak english, french, german and maybe more...
Everyone is welcome in our club.